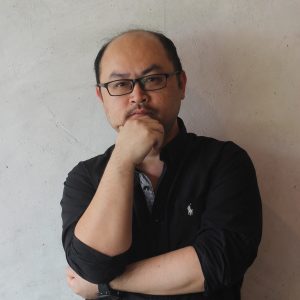 Ar. Low Wei Choon completed his Bachelor Architecture at the University of Malaya in 2000. After short stints in several smaller firms, he joined Garis Architects in 2003 where he was involved in several notable award winning mixed developments and commercial planning.

In 2007, Ar. Low joined GDP architect as a project architect where he was put in charge of various projects of all scales and designations. In 2009, He joined Singapore based Surbana International and was finally appointed to the role of Assistant Vice President.

His exposure to the varying projects have earned him the prowess to envision and drive construction projects to its eventuality.

Currently, he is the principle of TA SQUARE / WEI CHOON LOW Architect where he works tirelessly to build the collaborative architectural design practice.